Everything felt so easy and fast. I got my GED in less than a month! 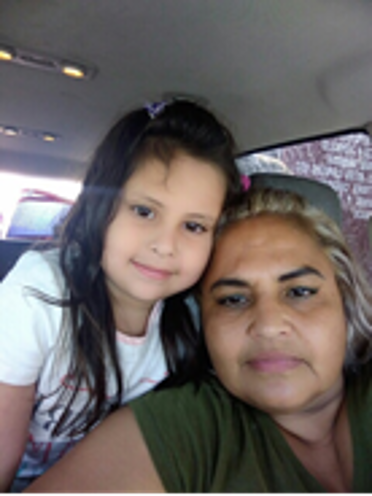 Irene had been wanting to get her GED for over five years, but life seemed to always be getting in the way. Between work and family commitments, there was a lot to juggle.

One day, she opened an email from UCare, which explained that as a UCare member she could get her GED® at no cost through GEDWorks™. She thought to herself: I’ll try one subject, and if I pass it, I’ll do another.

The GEDWorks program went by fast for Irene. She only needed a little bit of prep to refresh her memory. Then, taking the practice tests came naturally and she was ready for the real thing in no time.  Before she knew it, Irene passed all four subjects of the GED test!

In less than a month, Irene became a proud GED grad. Her daughter was the first to say “I’m so proud of you, mom!” Irene is grateful to UCare and to her GEDWorks advisor for being so encouraging along the way.

Irene’s future plans include applying for a higher position at work and taking welding classes to learn new skills.