Education being covered by my health plan, that was a life changer! I wanted to get my GED for a long time; I finally did it without financial barriers. 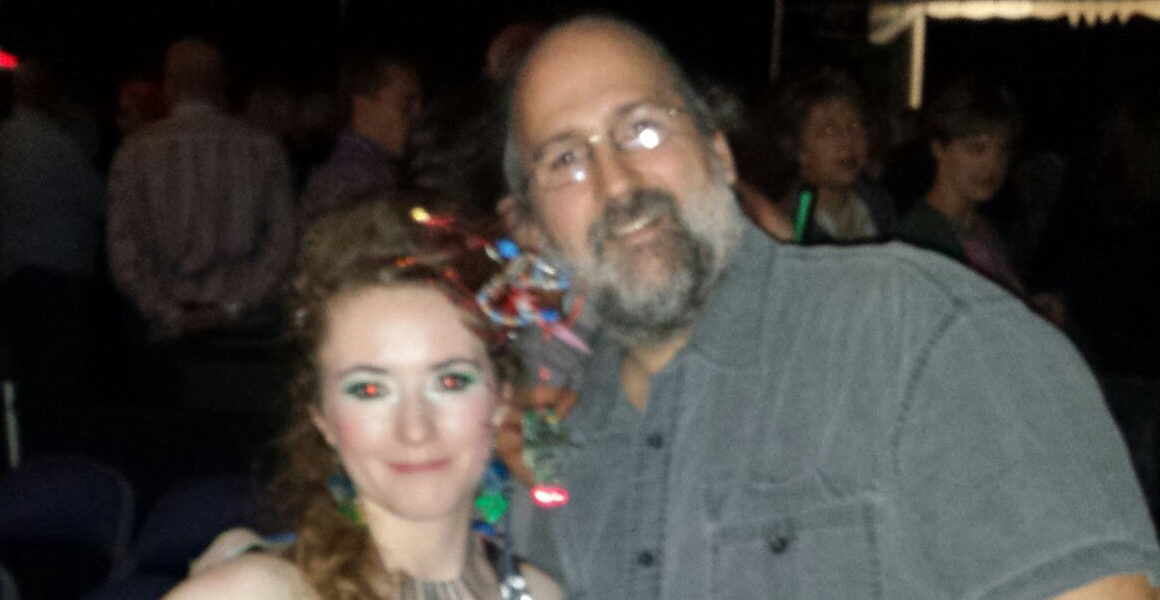 When Christopher got an email from UCare, his health plan, saying that he could get his GED credential at no cost, he knew he couldn’t pass up this chance. Christopher wanted to get his GED for many years, but the cost of preparation and testing precluded him from achieving his goal.

In high school, Christopher was a good student and enjoyed learning. However, bullying forced him to change schools multiple times, resulting in an inconsistent educational experience. The worst part is that the school where he completed his high school studies lost track of his transcript. He had no proof of finishing high school, which led to missing out on job opportunities. After feeling stuck for a while, Christopher was very happy to finally get his high school credential through GEDWorks™.

Starting test prep was tough, but his daughter encouraged him all the way. Christopher scored high on GED Ready practice tests for three out of four subjects, so when he went to take the GED for Reasoning Through Language Arts (RLA), Science and Social Studies, he passed on the first try. Math was more challenging, though. Christopher studied with his advisor using online tools everyday for over a month. Then he was ready to pass the last subject. The GED credential was finally his!

Right away, Christopher celebrated with his family. Now that he has his diploma, Christopher feels more confident than ever. Getting his GED is a major personal accomplishment.