While studying for the math section, you may have heard of an exponent as something “to the power of.” For example, in the expression 42  the problem is asking you to find 4 to the 2nd power.

Power refers to the number of times you multiply, not what Superman uses to fight off villains.

So what’s the difference between exponents and regular multiplication? 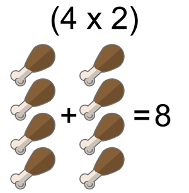 When you multiply 4 x 2, you are adding 4 two times.  So if my teenager considers 4 drumsticks as 1 snack, then he has enough chicken for 2 snacks today.

Exponents refers to the repeated multiplication of the same thing by itself. If these words make no sense, here’s what we mean…

The exponent of 2, stands for the number of times the value of 4 is multiplied. The thing that is being multiplied, the 4, is called the “base.” 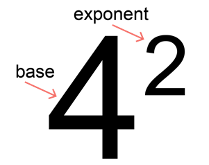 Another way of understanding this, the exponent is the number to times “4” appears in the multiplication equation.

Let’s say flies are surrounding a rotten apple. If you had a choice, would you want them to multiply or increase exponentially?  The answer in either case is yuck.

Frankly, why was a  “magic carpet ride” ever appealing? Hope Aladdin learned his lesson.

Let’s look at another multiplication vs exponent problem

The answer to 5 to the 4th power is a lot more than 5 times 4.  If you’ve made it to the end of this blog, I hope your math knowledge has increased exponentially. 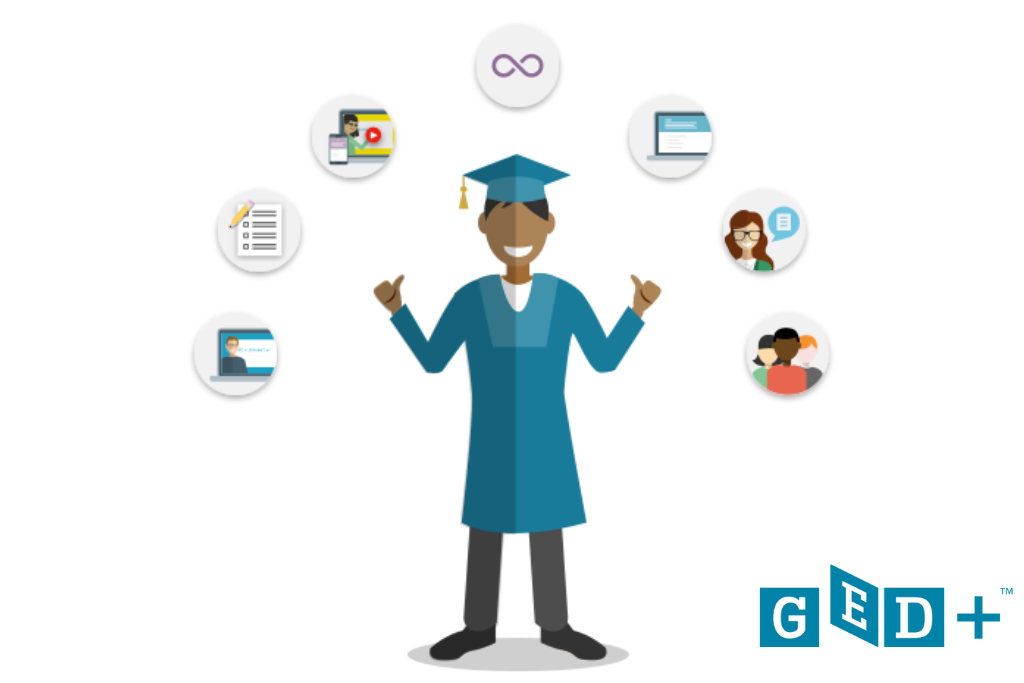 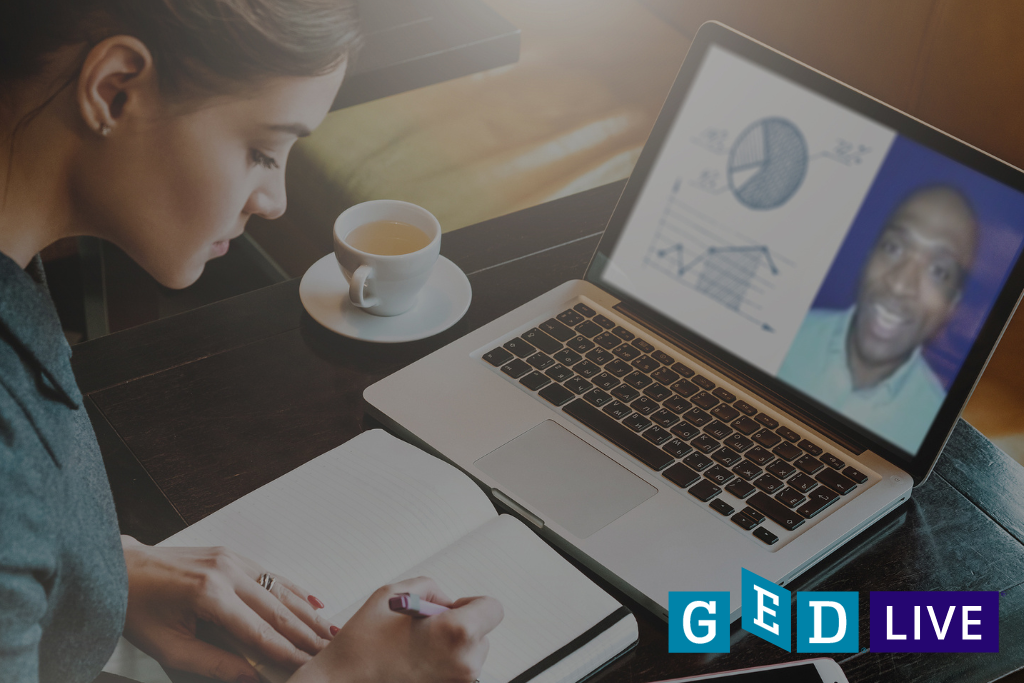