Earning a high school diploma is a crucial step on the path to academic and career-related success in life. But if you left high school without getting a diploma, it’s not too late.

You may be wondering: Can you be successful with a GED? Yes! In most cases, getting a GED will give you equal footing with those who earned a high school diploma, opening countless doors to further your education and career.

In fact, a host of famous people who started later in life earned their GED. Check out our list to learn more about these wildly successful celebrities. 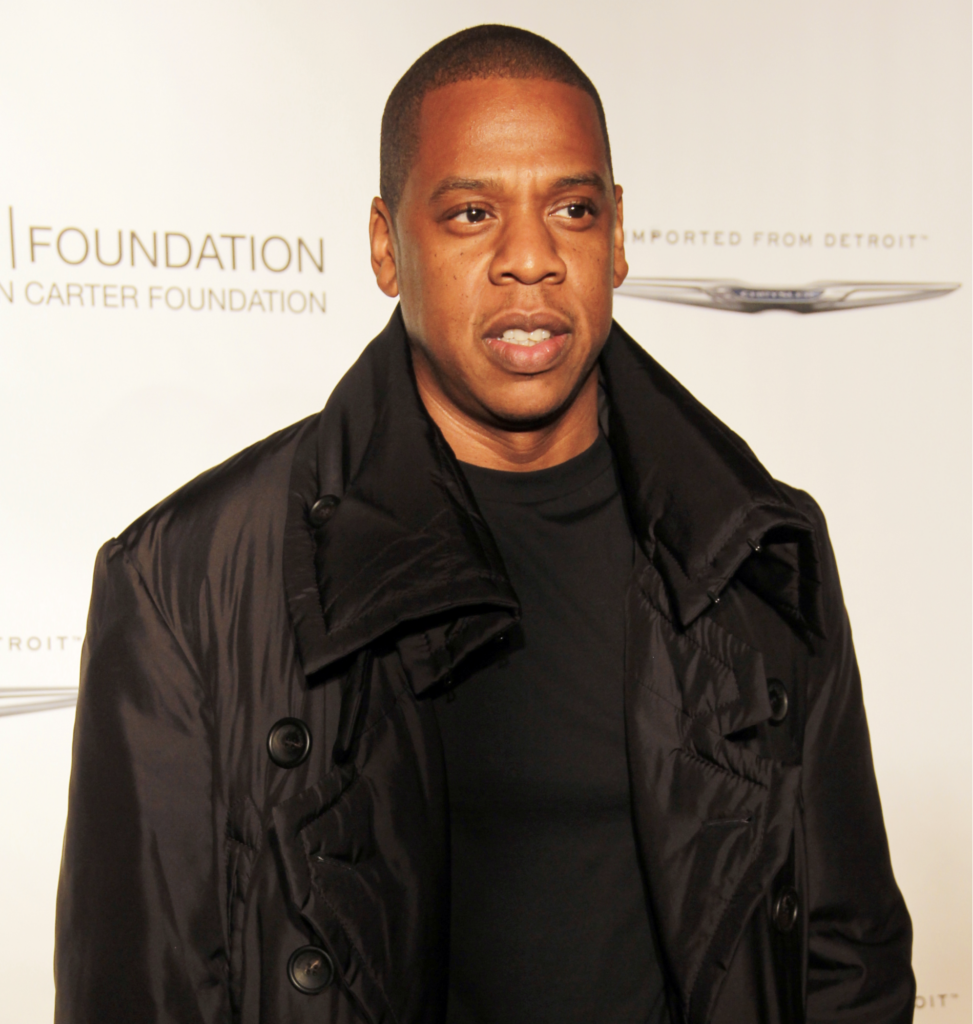 American Rapper
Jay-Z and his wife Beyonce are one of the highest earning celebrity couples. Clearly, the rapper and business mogul didn’t ever let his lack of a high school diploma get in the way of his dreams. He attended schools across Brooklyn and New Jersey before ultimately dropping out and earning his GED. 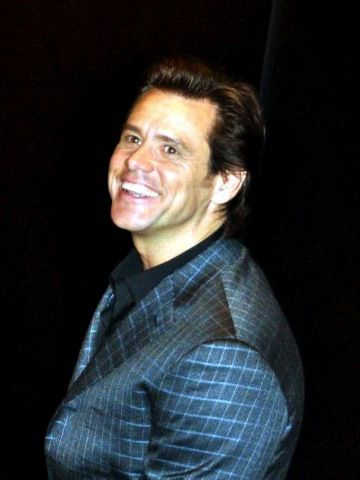 Canadian-American Actor
Though Jim Carrey is now one of the most successful comedians of all time, he once lived a much humbler life. As a teenager growing up in Canada, Carrey dropped out of school to work and pay the bills to support his family. Later on, he earned his GED, and eventually skyrocketed to success in the entertainment industry. 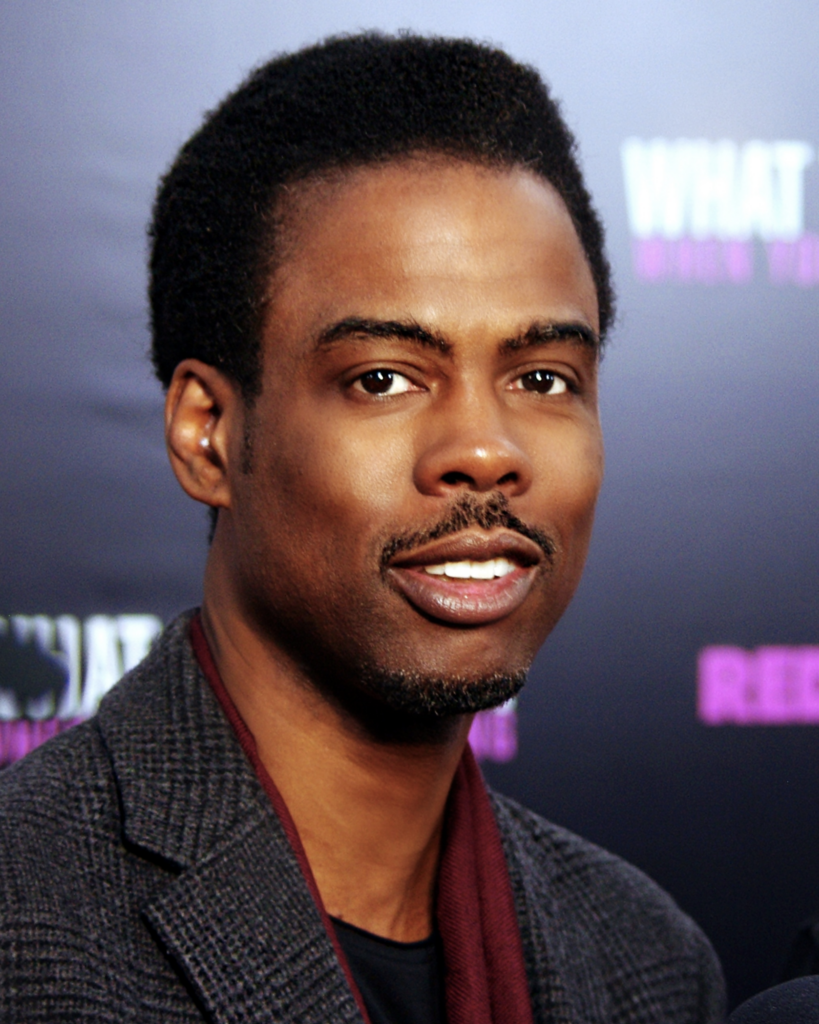 American Comedian
Surprisingly, the beloved comedian once set his sights on becoming a broadcast journalist. He left high school early, earned his GED, and went on to study the subject in community college before pursuing his career in comedy and acting. 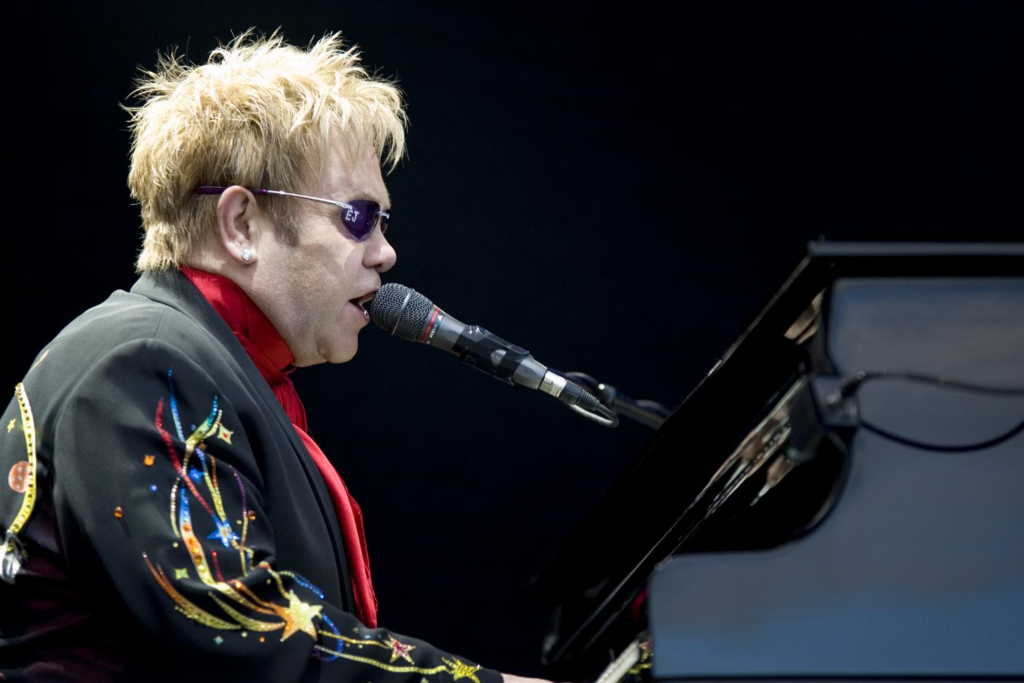 English Singer-Songwriter
Bored with classical composition music, Elton John left the London Royal Academy of Music at 16-years-old in order to play rock ‘n roll piano ballads in local pubs. He later went on to earn his GED as his career took off. 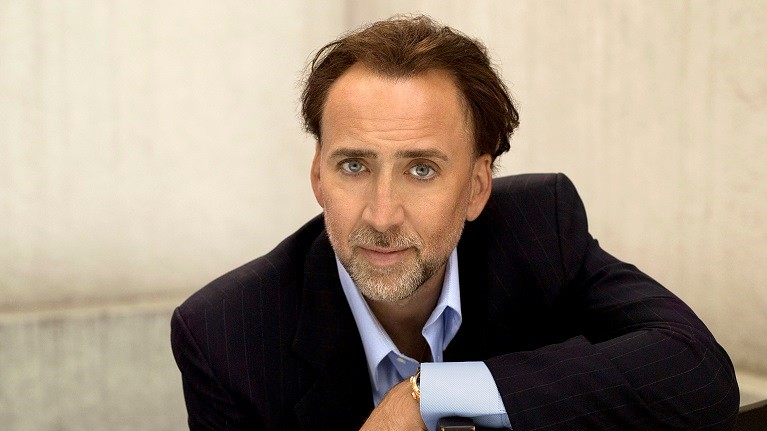 American Actor
Nicholas Cage left Beverly Hills High School early on, but made sure to get his GED before making it big as an actor. He later attended UCLA School of Theater, Film, and Television, then took on prominent acting roles starting in the 1980s. 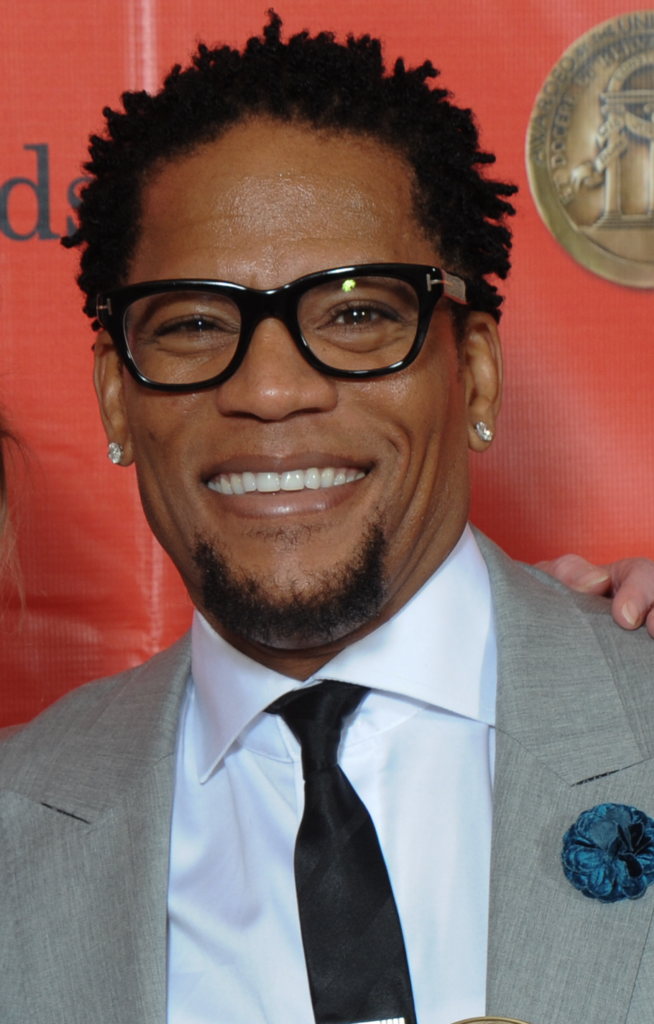 American Actor
Standup comedian and actor D.L. Hughley didn’t let his rough upbringing stop him from achieving success. He was kicked out of high school in South Central L.A. and became a gang member, but eventually took the high road, got his GED, and later became a star.

American Actress
Born in Hollywood, Los Angeles, Christina Applegate was born into a life that made her seem destined for stardom. She starred in commercials as a baby and even acted alongside her mom in soap operas, living little time for schooling. For this reason, Christina Applegate decided to get her GED toward the end of 11th grade. 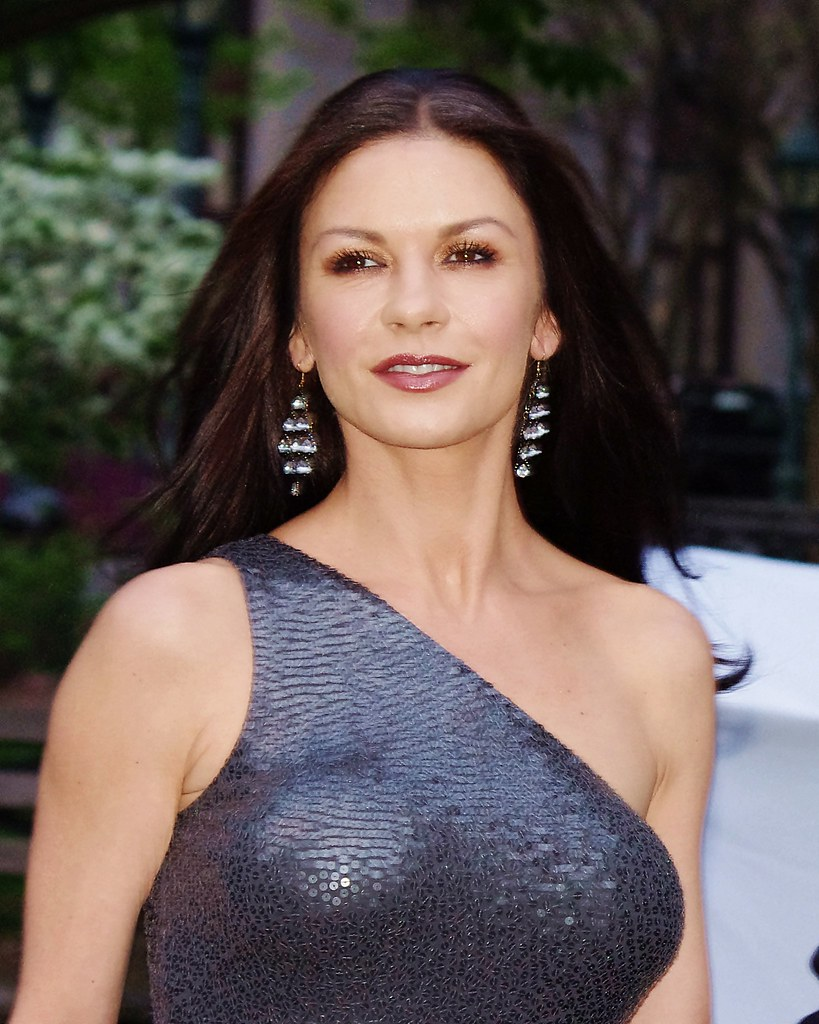 Welsh Actress
Catherine Zeta-Jones left high school at 15-years-old in order to pursue acting. By this point she had already won an oscar, but decided to get her GED later on in life. 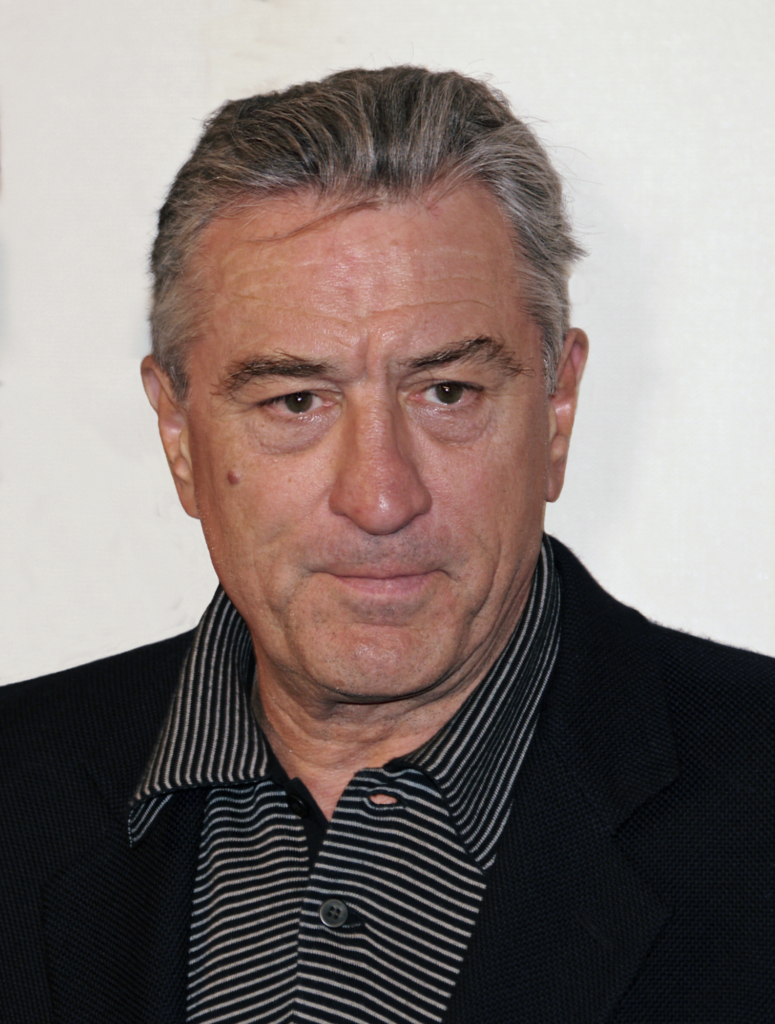 American Actor
Like many other successful actors on the list, Robert De Niro left high school early to pursue a career in Hollywood. He earned his GED and eventually earned several Academy Awards and a Golden Globe. 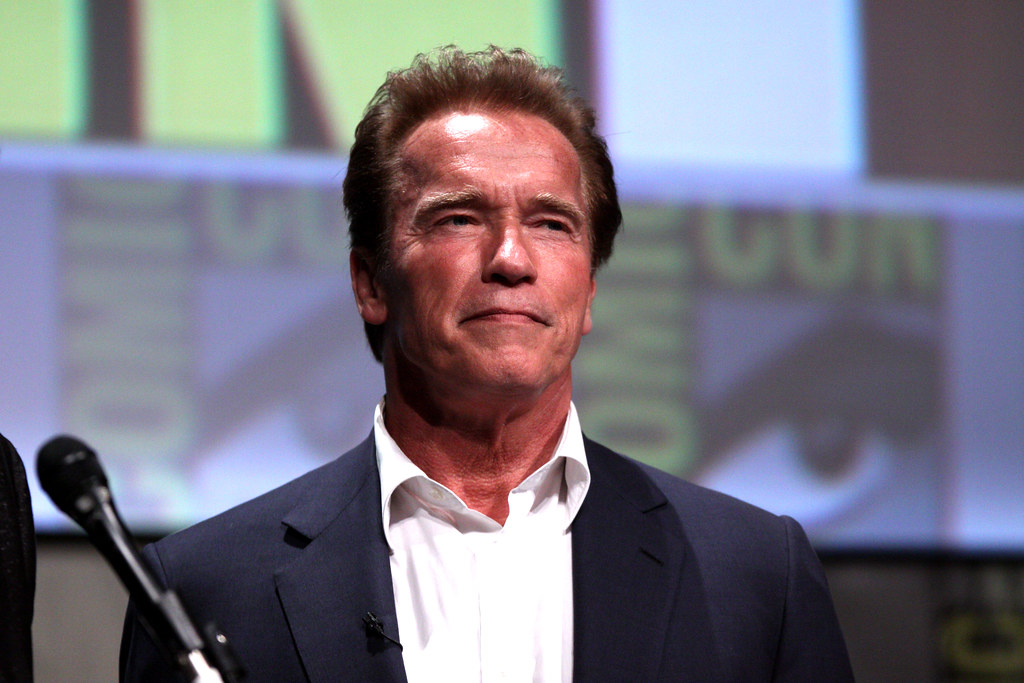 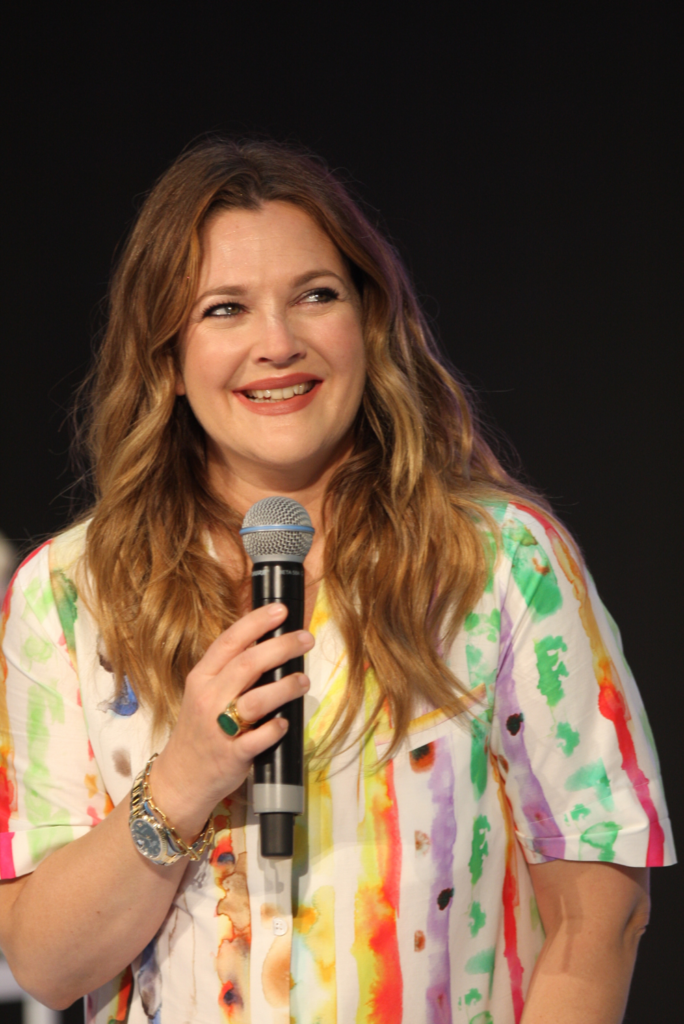 American Actress
Emancipated at the age of 14, Drew Barrymore was a child actress who never graduated from high school. She’s now a talk show host and has her own magazine, but she recently announced that she’s just begun her journey of preparing to earn her GED.

Don’t Wait to Get Your GED

So can you be successful with a GED? Of course! There are limitless possibilities for those who get an education and pursue their dreams. As these famous people and other GED grads prove, it’s never too late to get your GED. However, you’ll have more opportunities the sooner you accomplish this educational milestone.